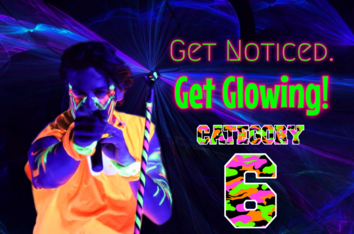 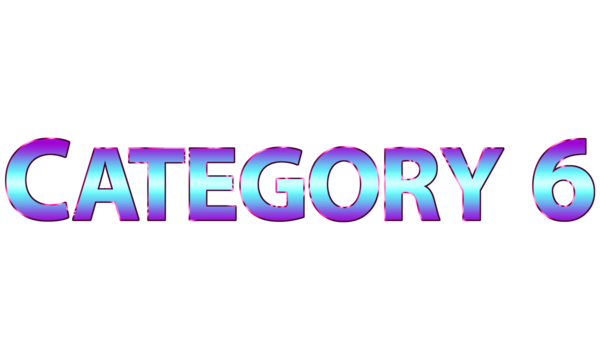 The band's live performance is what put them on the map. From the high energy stage show, to the custom built light cabinets and the black light induced neon glow of the band members, Category 6 has been taking New Orleans and the Gulf South by storm. From the bands very first performance at Southport Music Hall in March of 2011 where over 900 people were in attendance, it was obvious that there was a new player in the game.  Category 6 continues to reek havoc all across the Gulf Coast and beyond!!  With a song list that includes all genres of music that range from the Black Eyed Peas to Florida-Georgia Line and from Bon Jovi to

Flo-Rida.  This is a show that will leave you wanting more.